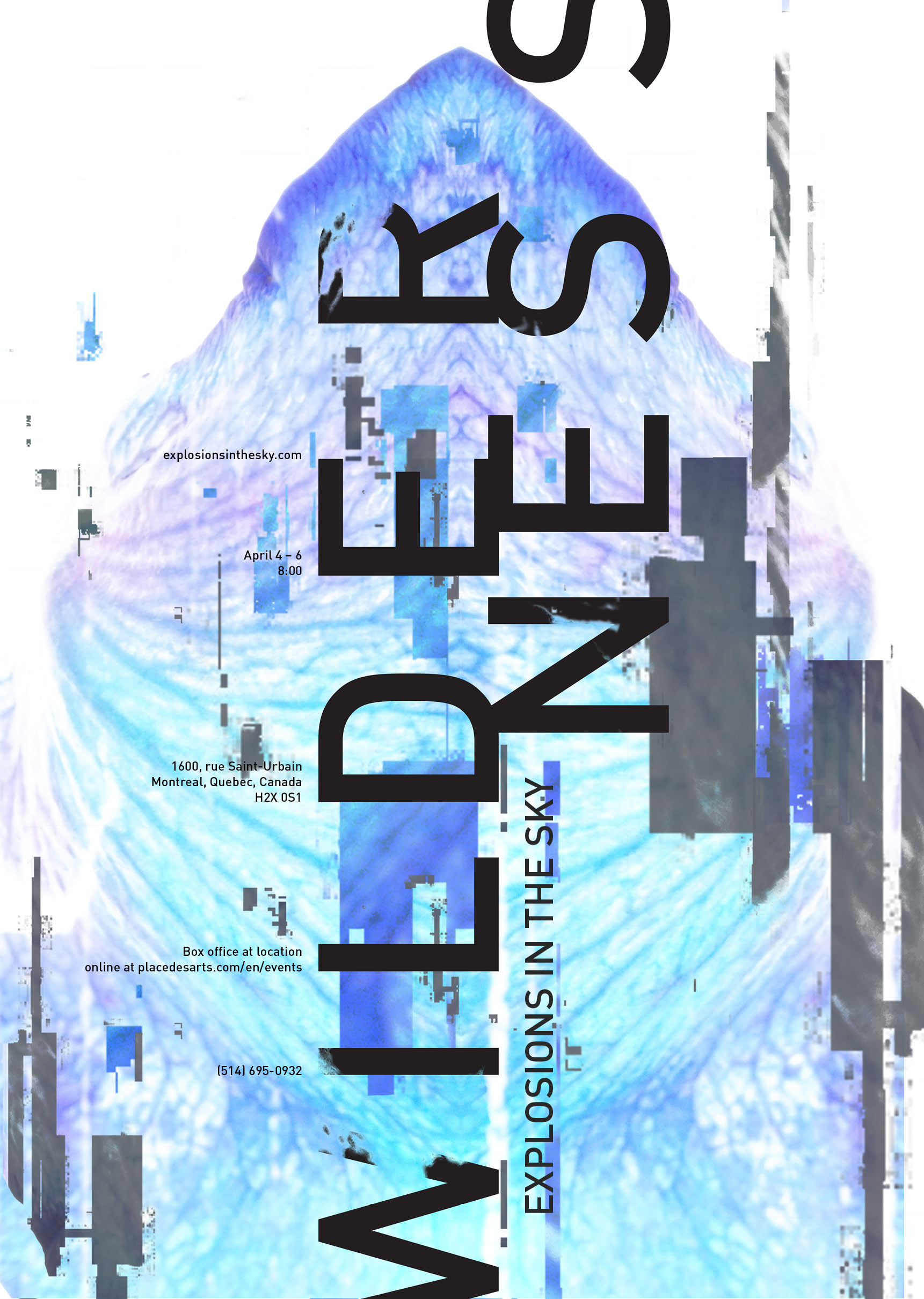 A concert poster for the soundtrack artists Explosions in the Sky’s news album The Wilderness.

ExplorationThe album has this feeling of narration with an intro, gradual build, exposition, climax, and a final resolution. The speed and instruments evoke a feeling of running in the wilderness, trees flying by and the electric feeling overlaid on has a glitchy like cutting and electric guitar.

The band describes it as their own collective definition of space, the Wilderness. 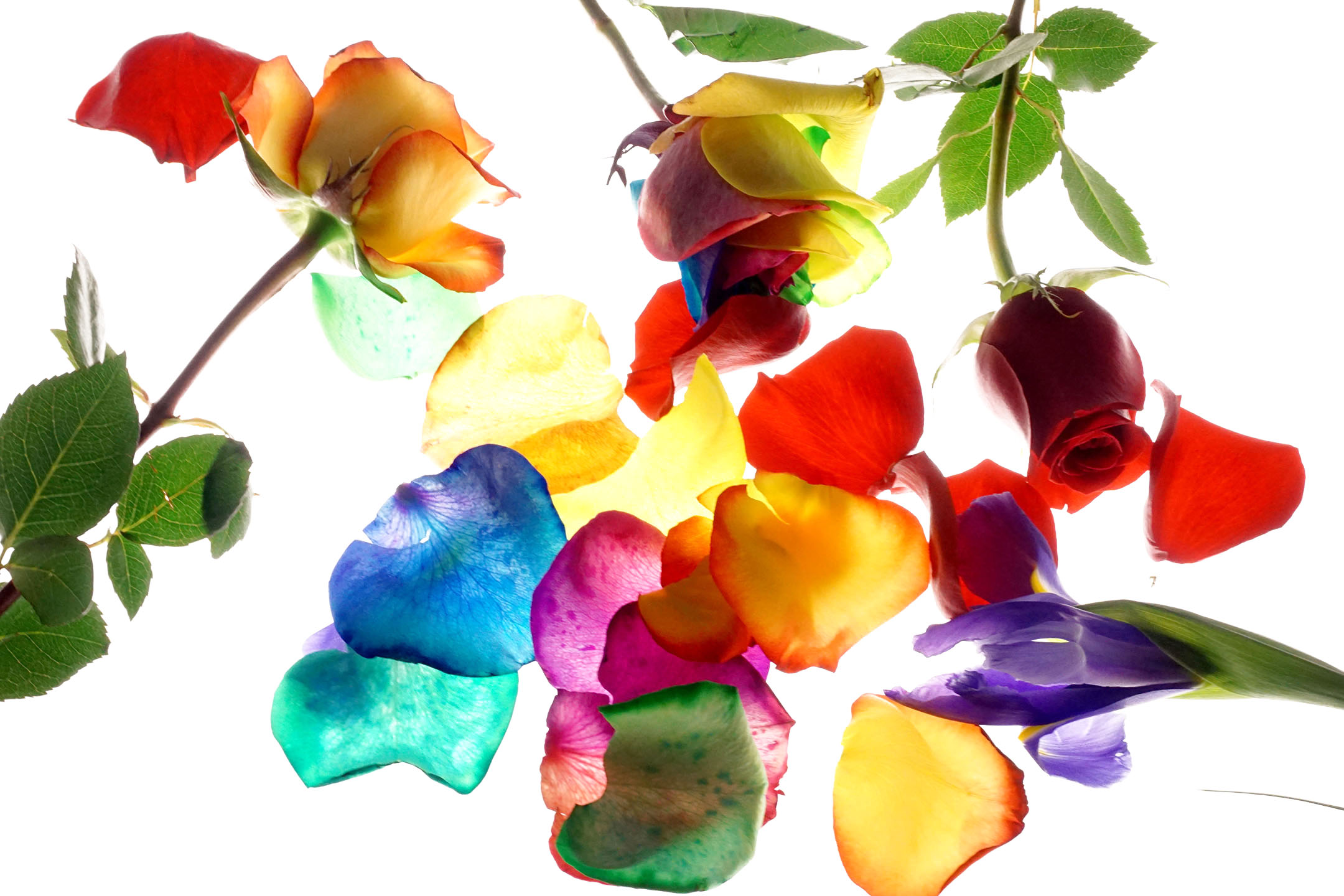 The style’s off-beat unconventional shapes lend itself perfectly to the formof a tangram puzzle. The harmony between David Bowie’s most iconic look and the art movement fit perfectly; one side the quirky interior design piece, the other, a striking Bowie red and blue lightning bolt and sharp shoulder starman outfit. The biggest challenge was fitting one form into another without complex small pieces, ensuring the placement revealed the right side assembled.

The 3D format gave a third face on the edges to explore Memphis patterns and exciting textures that are so iconic to the 80’s and the Memphis movement. The bold colour palate and patterns easily risked clutter and messy, crowded look. The black and white sleeve and featured photos in the pamphlet ground the design, and make the colours truly pop. 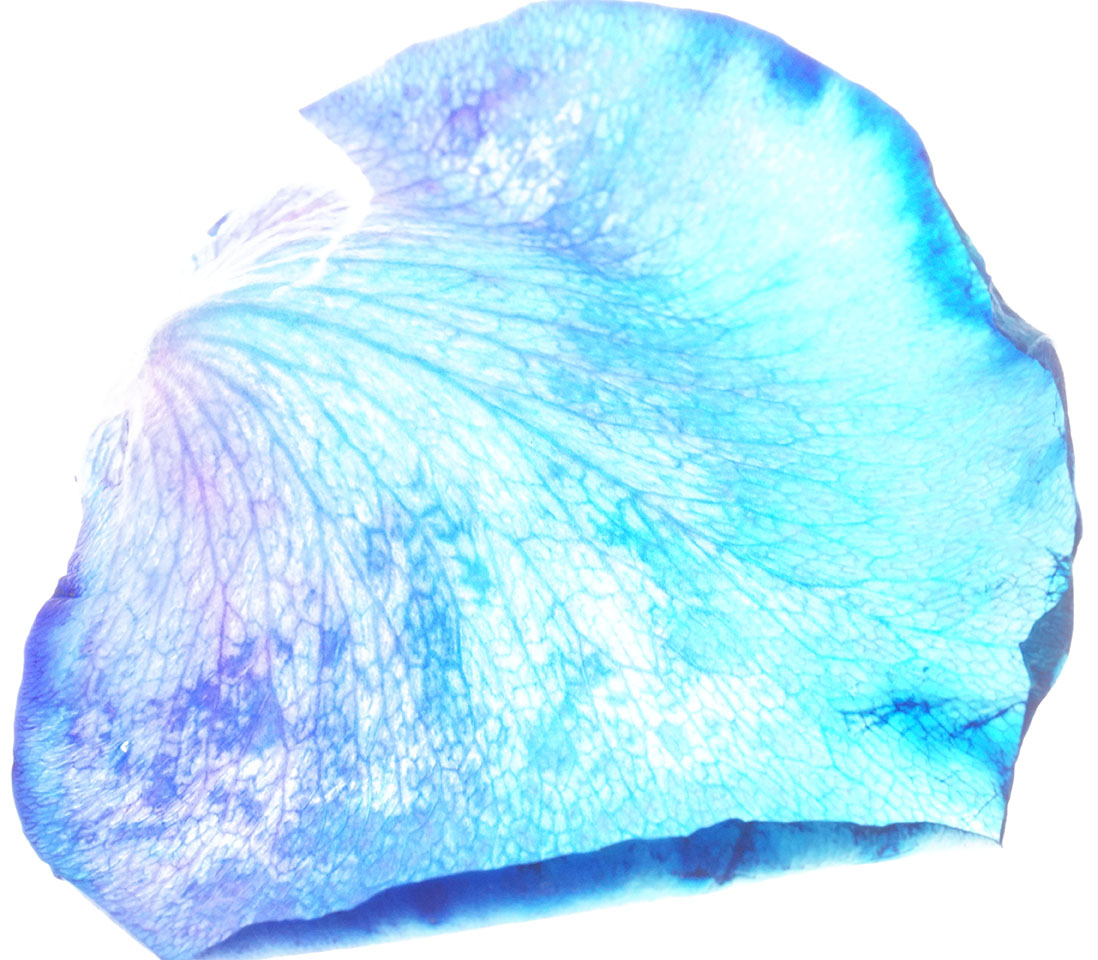